A collection of The Defense Post’s recent favorites from around the site and around the web.

In the past week week we looked at Russian private military contractors and U.S. partners in Syria, Egypt’s new offensive in Sinai, civilian deaths in Afghanistan, and the latest S-400 deals.

An experimental playground: The footprint of Russian private military companies in Syria

The footprint of Russian private military contractors in Syria is significant and has demonstrated the capacity of the Kremlin to apply military pressure abroad without officially deploying regular troops. Ruslan Trad and Dr. Kiril Avramov investigate. 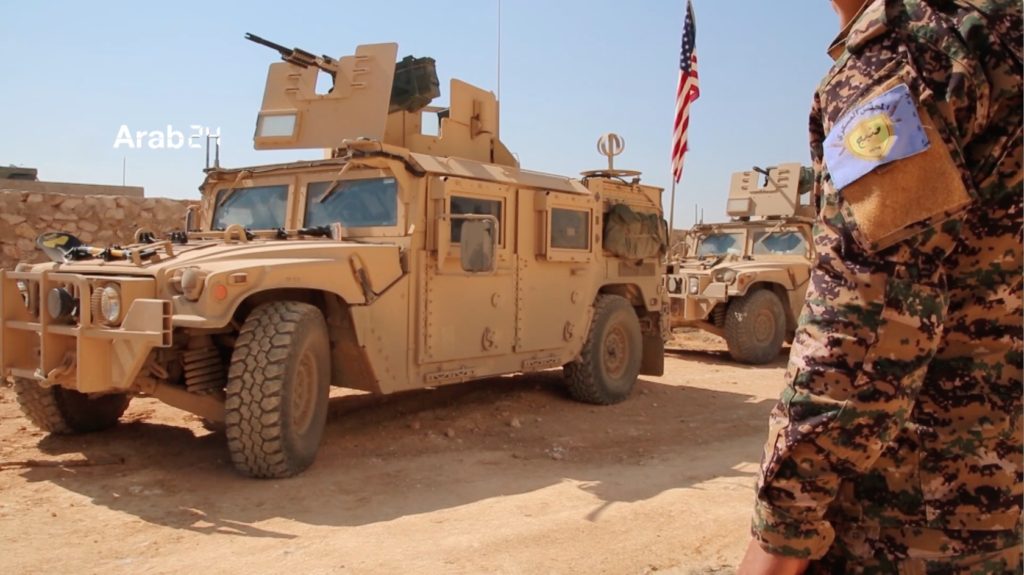 Nicholas Heras argues the collapse, or eviction by military force, of the Syrian Democratic Forces from Manbij would have dire consequences for the stability of the SDF, and by extension, the entire US mission to build stability in the wake of the Islamic State in Syria.

Book Review: Losing an Enemy: Obama, Iran, and the Triumph of Diplomacy

The book “Losing an Enemy” by Trita Parsi provides a definitive historical narrative to the JCPOA and an understanding of what is at stake in the struggle for the agreement’s survival. 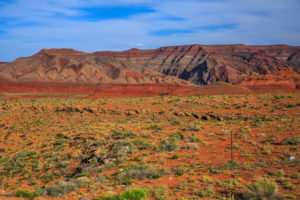 Trump’s 2018 Nuclear Posture Review is destabilizing and affects native and other American communities that were environmentally damaged for uranium production, argues Stephanie A. Malin

The Factory: A Glimpse Into Syria’s War Economy.https://t.co/i6urpuGZ8h
My new report on how the world’s biggest cement company tried to survive in Syria by making deals with the regime, rebels, Kurds, and the Islamic State, all at once—and what it tells us about Syria’s future. pic.twitter.com/2oGTAuDze3

Know your #AnsarDine from your #BokoHaram: @fabienoff with a who’s who of insurgent groups in the #Sahel: https://t.co/7oYgsrHZLx @OSIWA1 pic.twitter.com/9BMAXVWEUl

How al-Qa`ida Lost Control of its Syrian Affiliate: The Inside Story by @Charles_Lister https://t.co/GICxDWMcAj pic.twitter.com/mf1F9rMKAn

South Korea’s Missile Capability Is Faltering. Here’s What It Should Do

3 hours ago bruce lee
We use cookies on our website to give you the most relevant experience by remembering your preferences and repeat visits. By clicking “Accept All”, you consent to the use of ALL the cookies. However, you may visit "Cookie Settings" to provide a controlled consent.
Cookie SettingsAccept All
Manage consent