A collection of The Defense Post’s recent favorites from around the site and around the web.

Red Army in the grey zone: Russia’s greatest threat to the US is ‘less-than-war’

Crispin Burke argues that a credible US military deterrent may encourage Russia use less-than-war measures, including military contractors and cyber power – designed to create plausible deniability and preclude the US from striking back 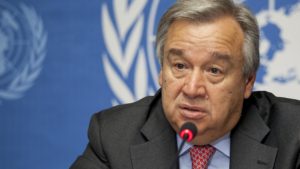 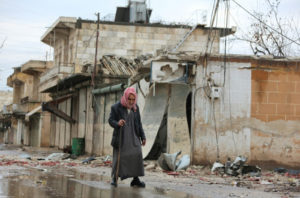 Syrian Kurdish officials, including those opposed to the PYD, say Turkey is using refugees to justify its attacks on the enclave of Afrin and wants to use Operation Olive Branch to change the demographics of the region, Wladimir Van Wilgenburg reports 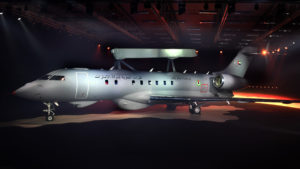 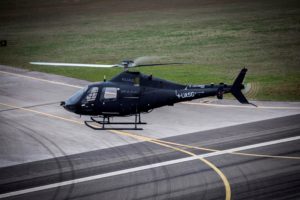 Only a few months ago, Turkey seemed at great loss in Syria. Now, chips seem to be falling in its favor on multiple fronts. Check out my new analysis, for @CGlobalPolicy:https://t.co/mmvtqYaPYq

10 hours ago bruce lee
We use cookies on our website to give you the most relevant experience by remembering your preferences and repeat visits. By clicking “Accept All”, you consent to the use of ALL the cookies. However, you may visit "Cookie Settings" to provide a controlled consent.
Cookie SettingsAccept All
Manage consent